Newly Renovated Apartments In The Heart Of Poughkeepsie
Apply now 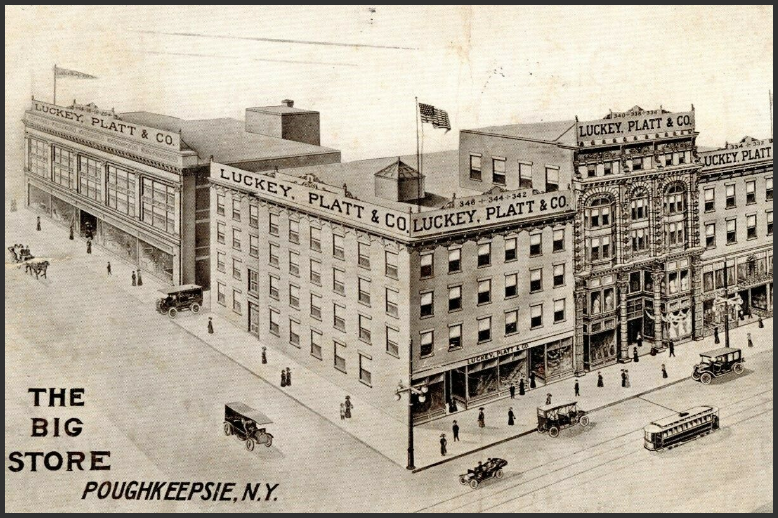 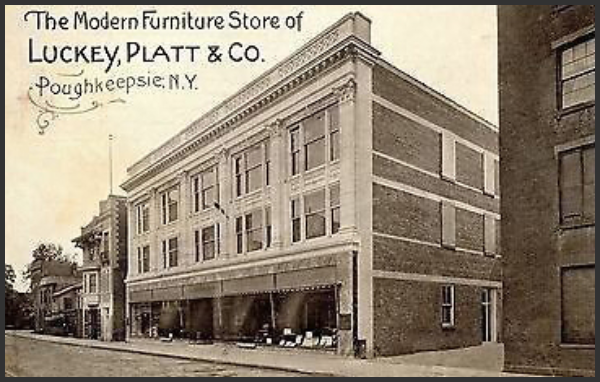 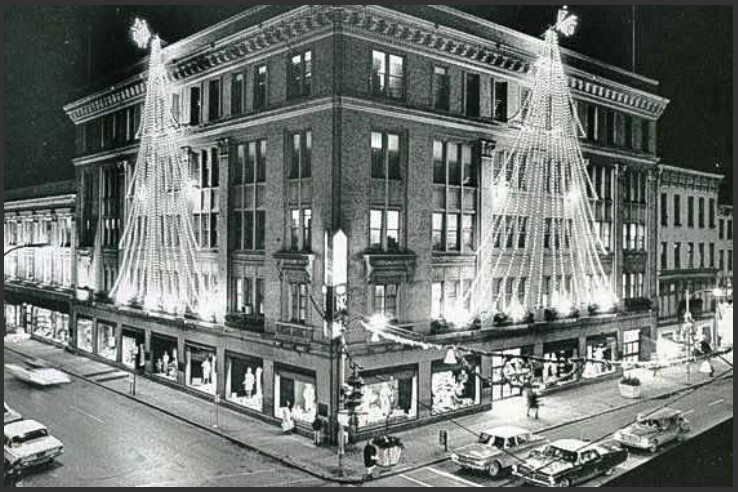 The final expansion was completed in 1924, which today stands as the flagship Luckey Platt building on the corner of Main Street and Academy. 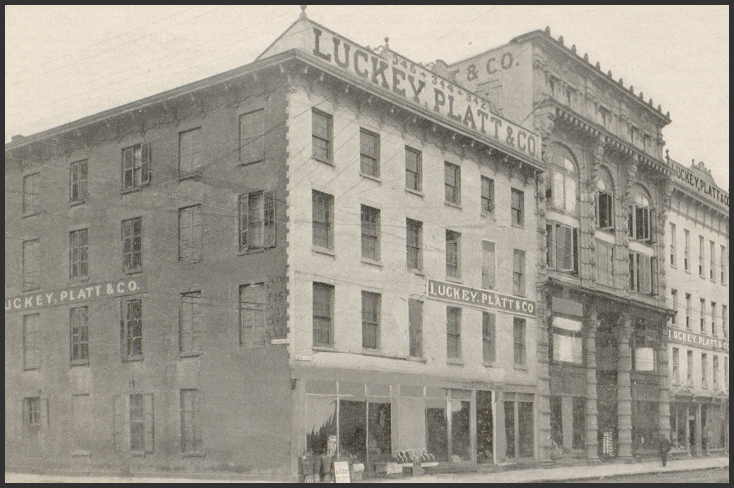 In 1975 Luckey, Platt, & Company filed for Chapter 11 bankruptcy with the main store closing its door permanently in 1981. 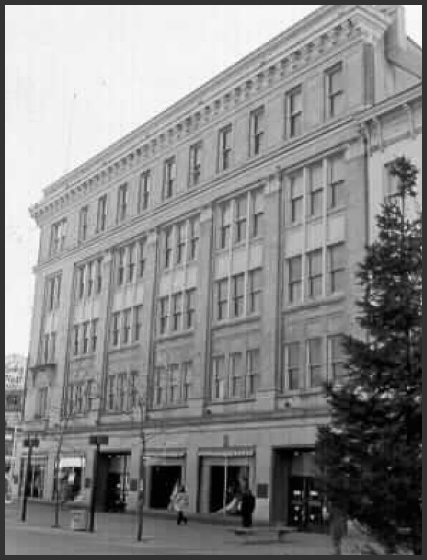 The building sat vacant for over 20 years, resulting in major damage including several collapsed floors. 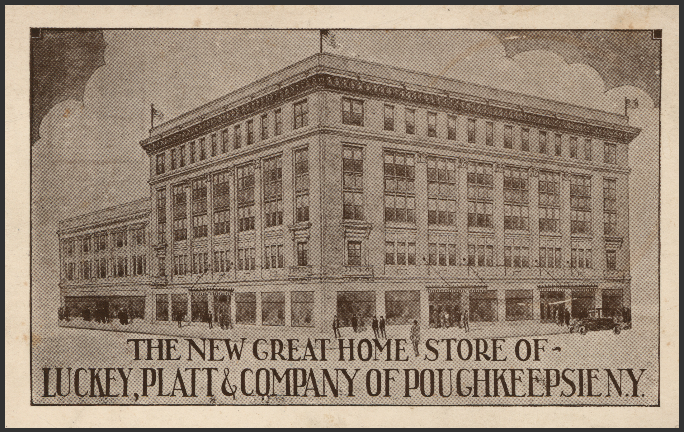 In 2004 the building was purchased from the city and converted to apartments. 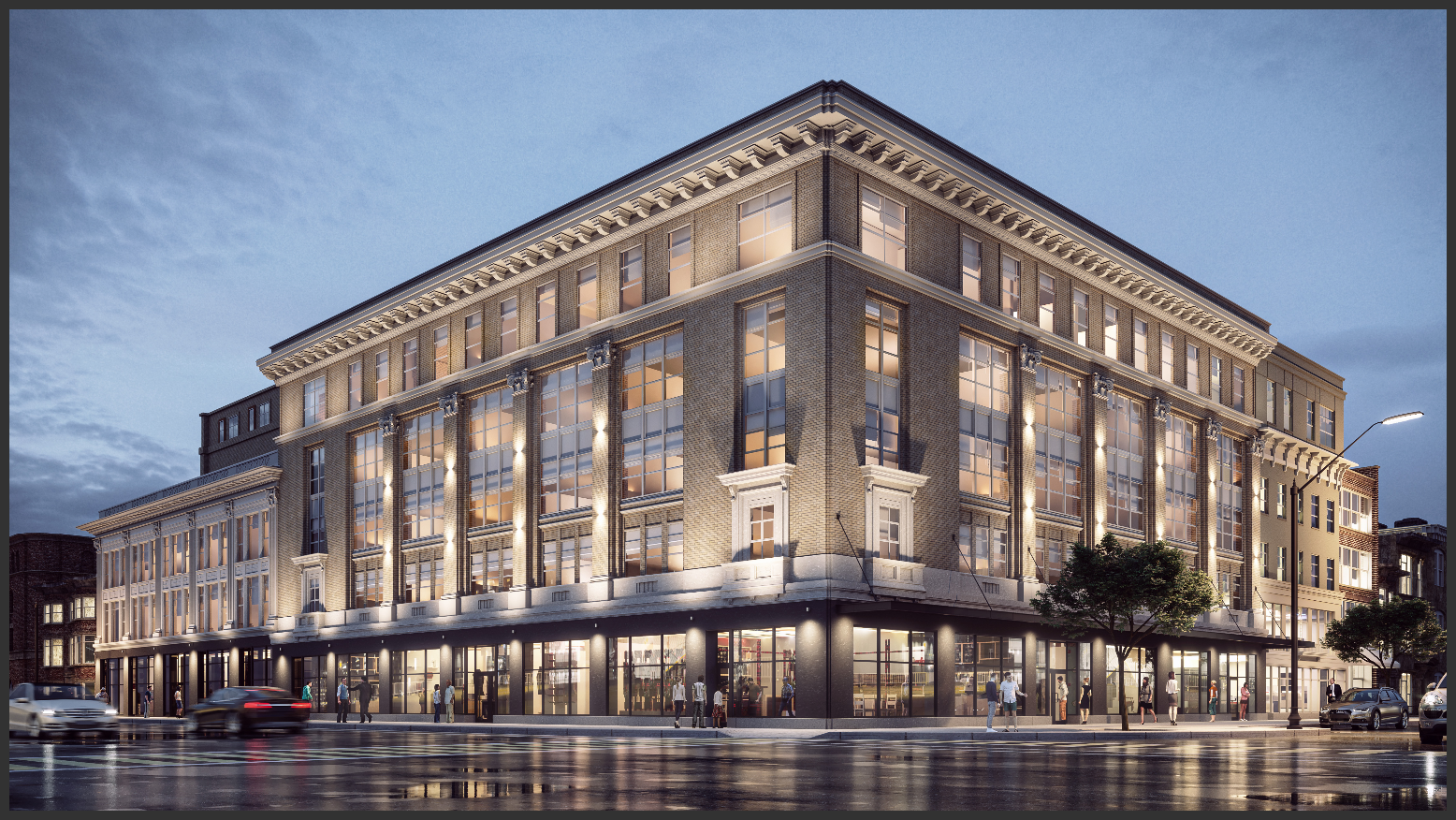 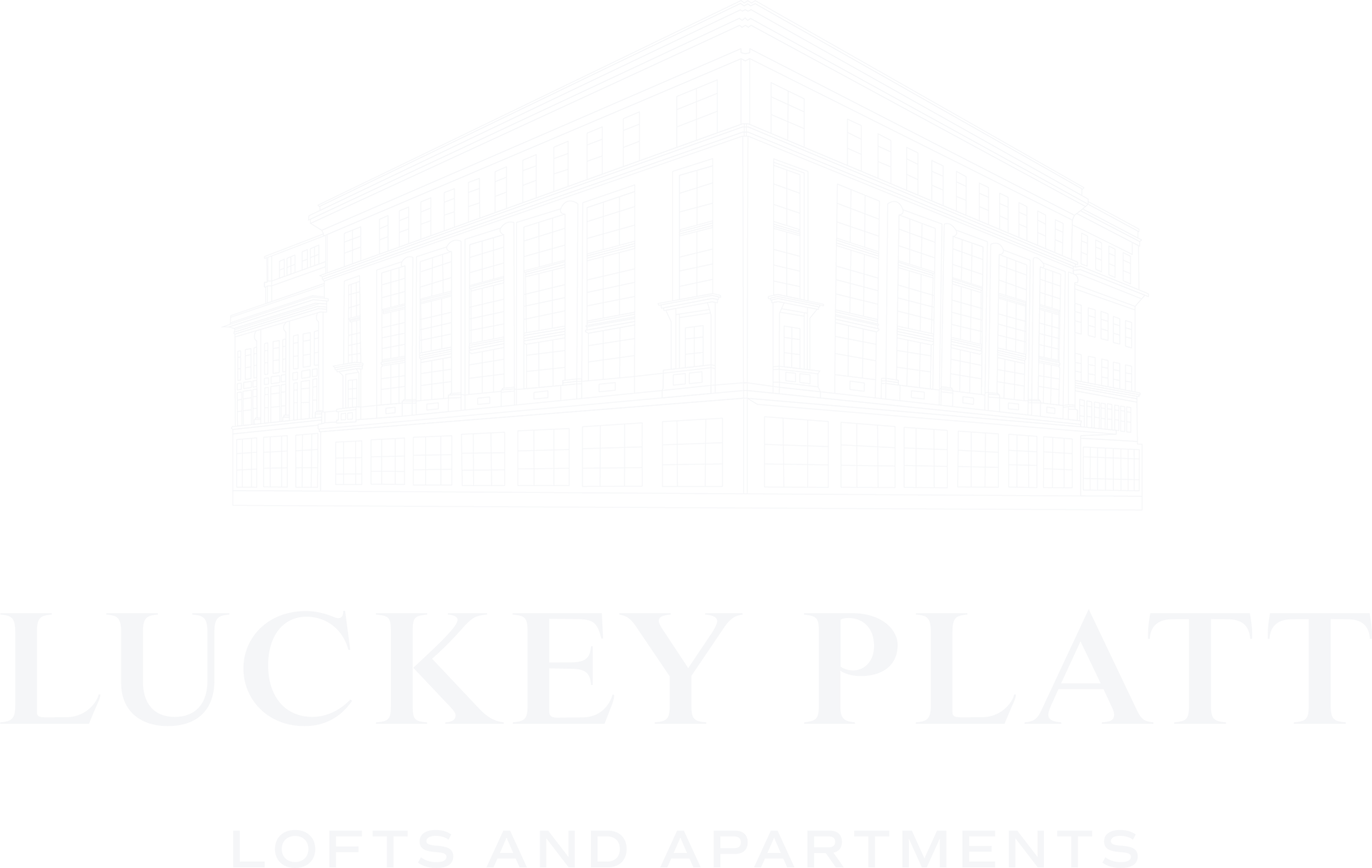 Join Our Newsletter
Thank you! Your submission has been received!
Oops! Something went wrong while submitting the form.